There is a wide range of normal when it comes to childhood growth and development. If you have any concerns that your child is either too tall or too short compared to their peers or that puberty is starting either too early or too late, then a paediatric endocrinologist can evaluate your child to determine if a hormonal problem is the reason. It can be highly distressing if your child isn’t growing or developing at a similar rate as their peers. At London Medical, our paediatric endocrinologists offer thorough testing and prompt treatment to ensure your child gets the timely care they deserve.

It can be entirely normal for some children to be much shorter or taller than their peers. Likewise, there is a wide range of normal when it comes to starting puberty. But if you believe that your child has abnormally slow or fast growth and development, you are probably worried about the underlying cause. If your child appears to have a problem with their height, weight, or sexual maturity, it might be a sign of a growth disorder.

What is growth hormone?

There are many factors that control your child’s growth and development. One of the most important hormones that control growth is called growth hormone (GH), which is secreted by the pituitary gland, a pea-sized organ at the base of the brain.

The production of growth hormone is particularly important during childhood and puberty, but it plays a lifelong role in maintaining our body structure and metabolism. Growth hormone affects our height, weight and sexual maturity as well as several other important aspects of our health such as bone strength and cardiovascular health.

What happens if you have too little growth hormone?

This deficiency could be a congenital condition from birth, but sometimes slow growth only becomes apparent over time when your child doesn’t seem to be keeping up with their peers. Sometimes, it can even develop in adulthood. GHD can also be caused by many other reasons acquired after birth.

Symptoms of a growth hormone deficiency could include:

Typically, a growth hormone deficiency will not affect a child’s mental capacity.

If an adult has a growth hormone deficiency, they might experience the following signs and symptoms:

What happens if you have too much growth hormone?

Very rarely, your child’s pituitary gland might produce too much growth hormone. If this happens before puberty, the excess growth hormone can lead to a rapid rate of growth and excessive bone growth – a condition called gigantism.

If there is an excess of growth hormone after puberty, it results in acromegaly. This excess is typically caused by a benign tumour on the pituitary gland that causes an overproduction of growth hormone.

Rapid growth is more commonly a result of other reasons such as early onset of puberty or overactivity of the adrenal glands.

If your child is growing and developing slower or more rapidly than their peers and you are worried about the underlying reasons, a paediatric endocrinologist can perform a thorough investigation of your child to determine a cause for this and assess whether any investigations or treatments are required.

What are the growth disorders we treat?

We treat the full range of growth disorders for children, adolescents and adults.

When you’re worried about your child’s health, you don’t want to wait for answers. At London Medical, appointments are booked promptly, blood tests can be done on the same day in-house and results are emailed directly to your consultant, who can share them with you without delay. Our paediatric endocrinologists are considered the top in their field, and they offer personalised care tailored to your child’s individual needs.

Because growth and development problems can cause significant mental and psychosocial stress for children and teens, we often suggest that your child sees one of London Medical’s counsellors for additional support.

Most growth disorders can be diagnosed with standard blood hormone tests. Sometimes, more lengthy, complex tests need to be done. Our expert nurses and lab technicians ensure all blood tests are done safely, effectively and swiftly.

Your consultant might recommend the following investigations to diagnose a growth disorder:

What are my treatment options?

Your consultant will advise you on whether or not treatment is necessary. Often your child might not need any special treatment other than careful monitoring.

If you or your child has a growth hormone deficiency, you might be prescribed synthetic growth hormone. One of our endocrine nurse specialists will train you to administer daily hormone injections, whereas weekly or monthly intramuscular injections are done in the clinic.

When an excess of growth hormone is found, treatment usually involves treating the tumour responsible for causing the excess hormone. Your consultant might suggest one or more of the following treatments:

If your consultant suggests treatment for delayed puberty, they might prescribe a course of low-dose oestrogen for girls or low-dose testosterone for boys to kickstart puberty. In the case of early puberty, your consultant might suggest regular injections that stop the production of the hormones that cause puberty.

Whatever your recommended treatment, careful monitoring and follow-up are often recommended. Children or adults taking hormone injections need frequent monitoring of their hormone levels. Patients with acromegaly also need frequent follow-ups to ensure that symptoms do not return and to treat related conditions such as type 2 diabetes, high blood pressure and cardiovascular problems. 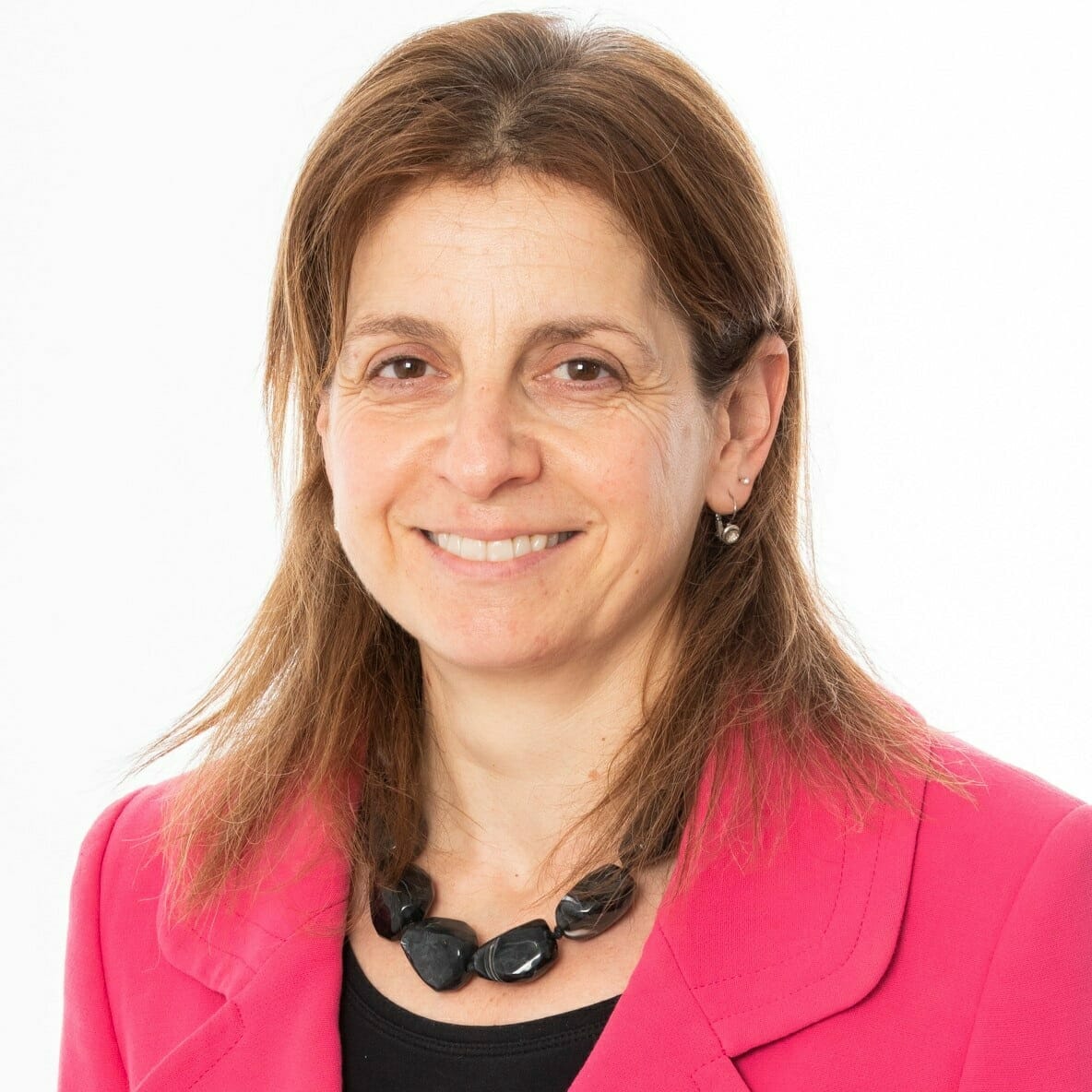 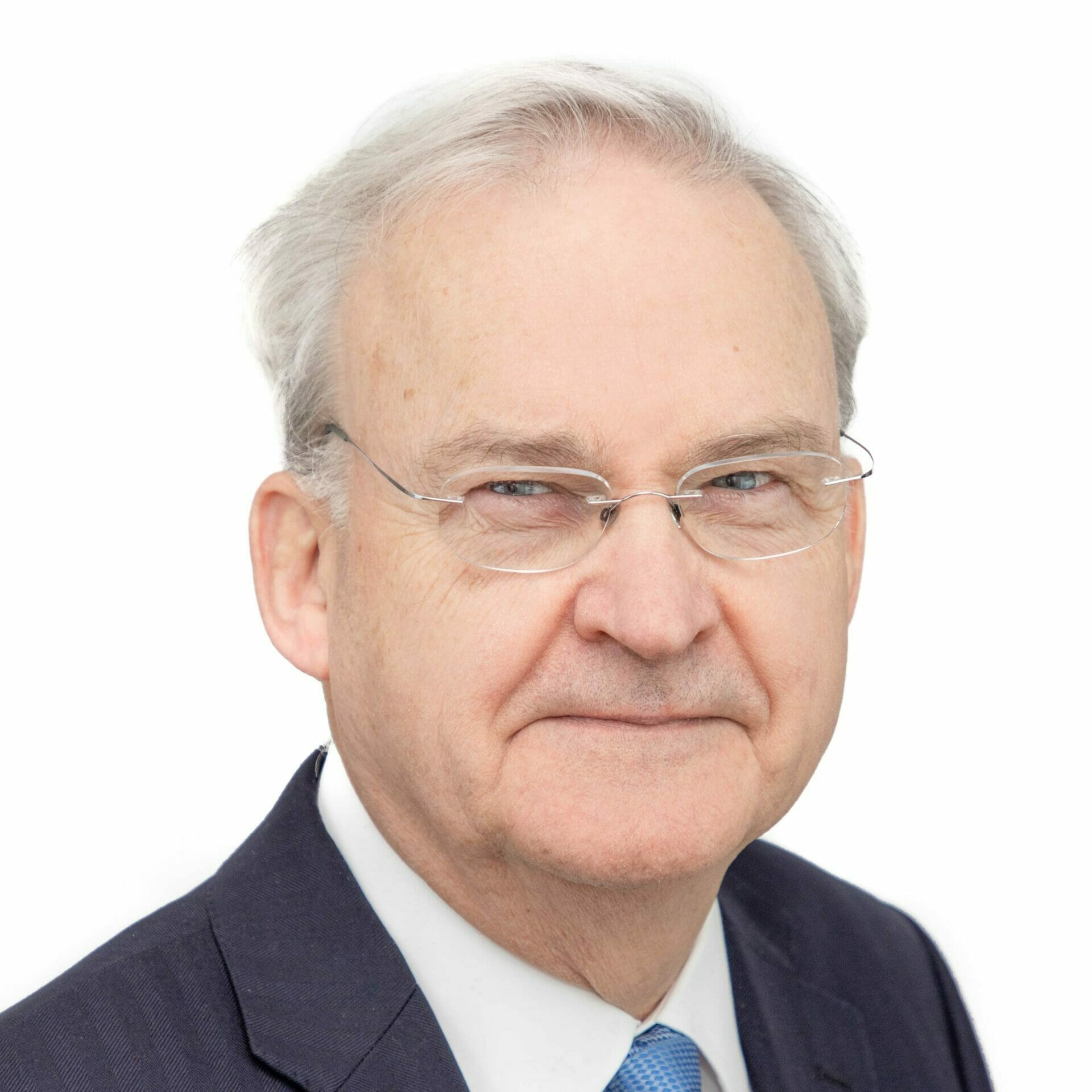 Consultant in endocrinology, diabetes and general medicine with a special interest in thyroid diseases. 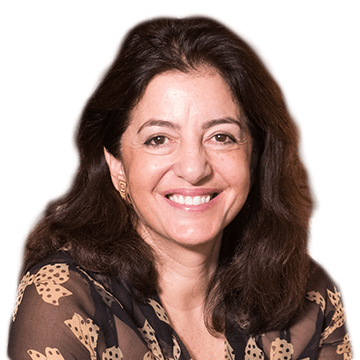 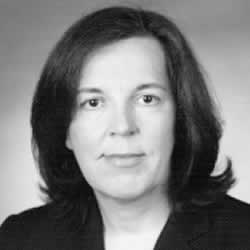 Honorary Consultant and Professor of Surgery, and chair in endocrine surgery at Imperial College London. 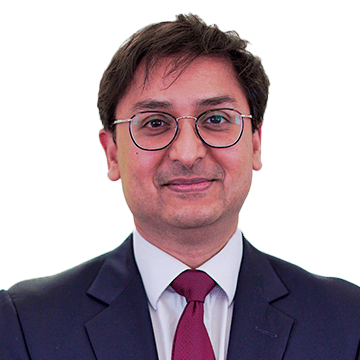 Specialist in endocrinology and diabetes who currently practices at several locations around London, including Barts Health NHS Trust. 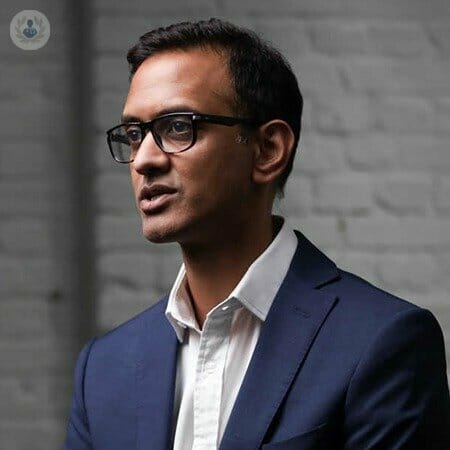 Leading endocrinology and diabetes consultant physician and has a passion for high quality care. Clinical lead for endocrinology and diabetes at Great Ormond Street Hospital. As a paediatrician, he treats patients aged between 0-25 years of age only. 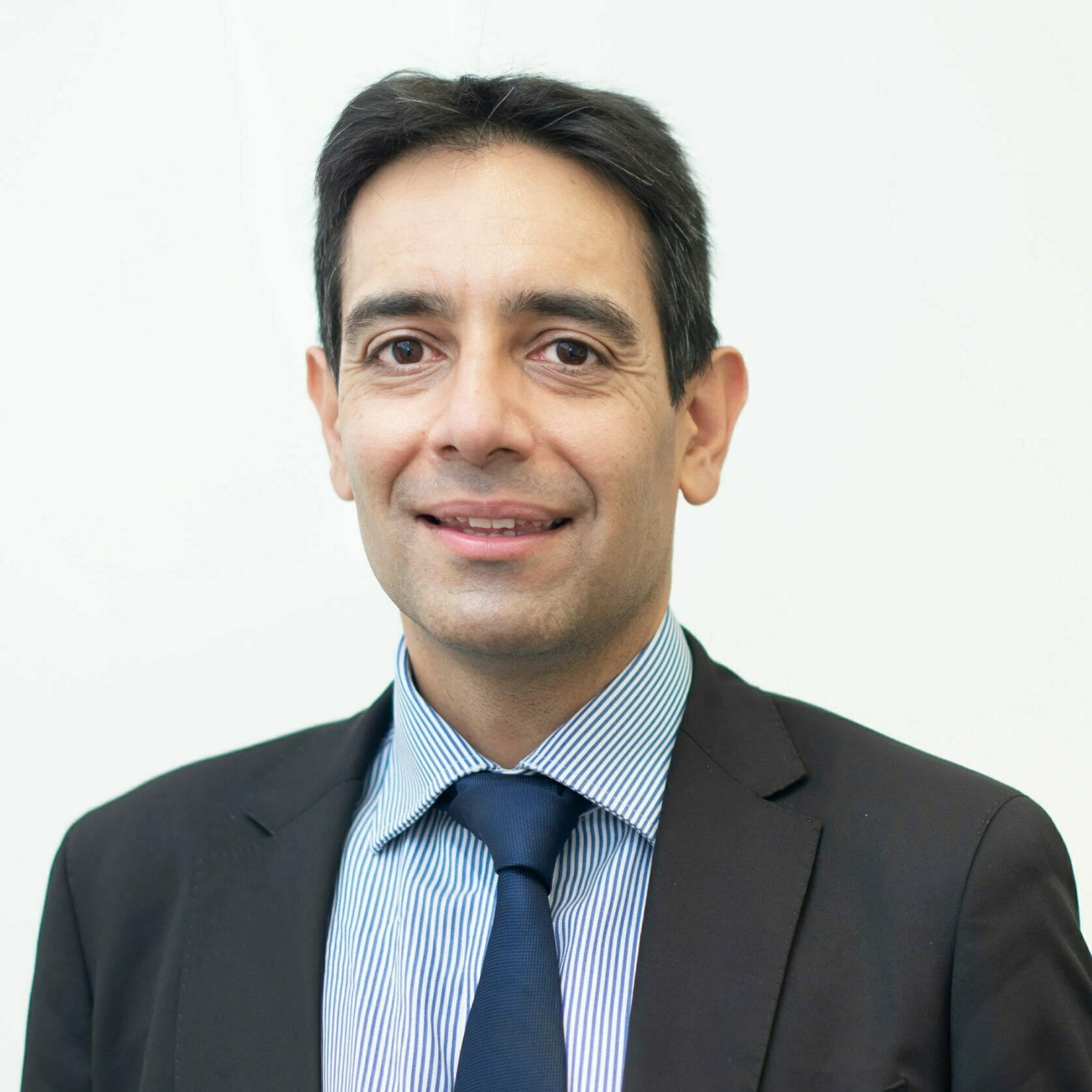 With a focus on adults, Dr Chahal is a consultant in endocrinology, diabetes, bariatric medicine, and general internal medicine at Imperial College Trust. 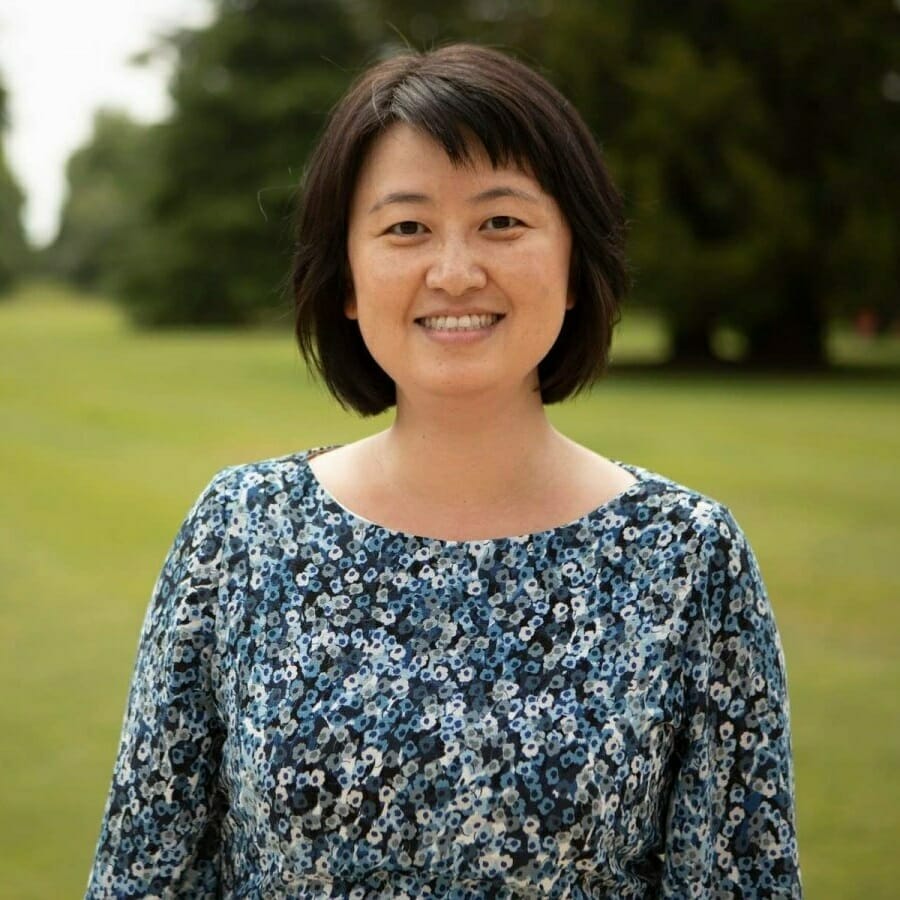 Specialist consultant in diabetes and endocrinology with a particular interest in weight loss and weight management medications.

Consultant endocrinologist with over a decade’s experience in the treatment of diabetes. 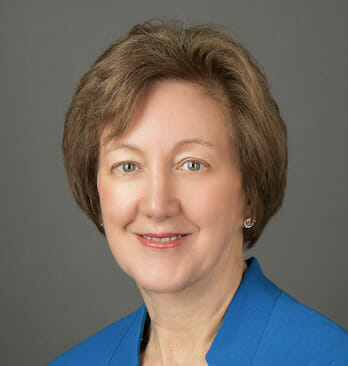 Ms Melanie Davies is a consultant obstetrician and gynaecologist and accredited subspecialist in reproductive medicine, treating ages of 14 and upwards. 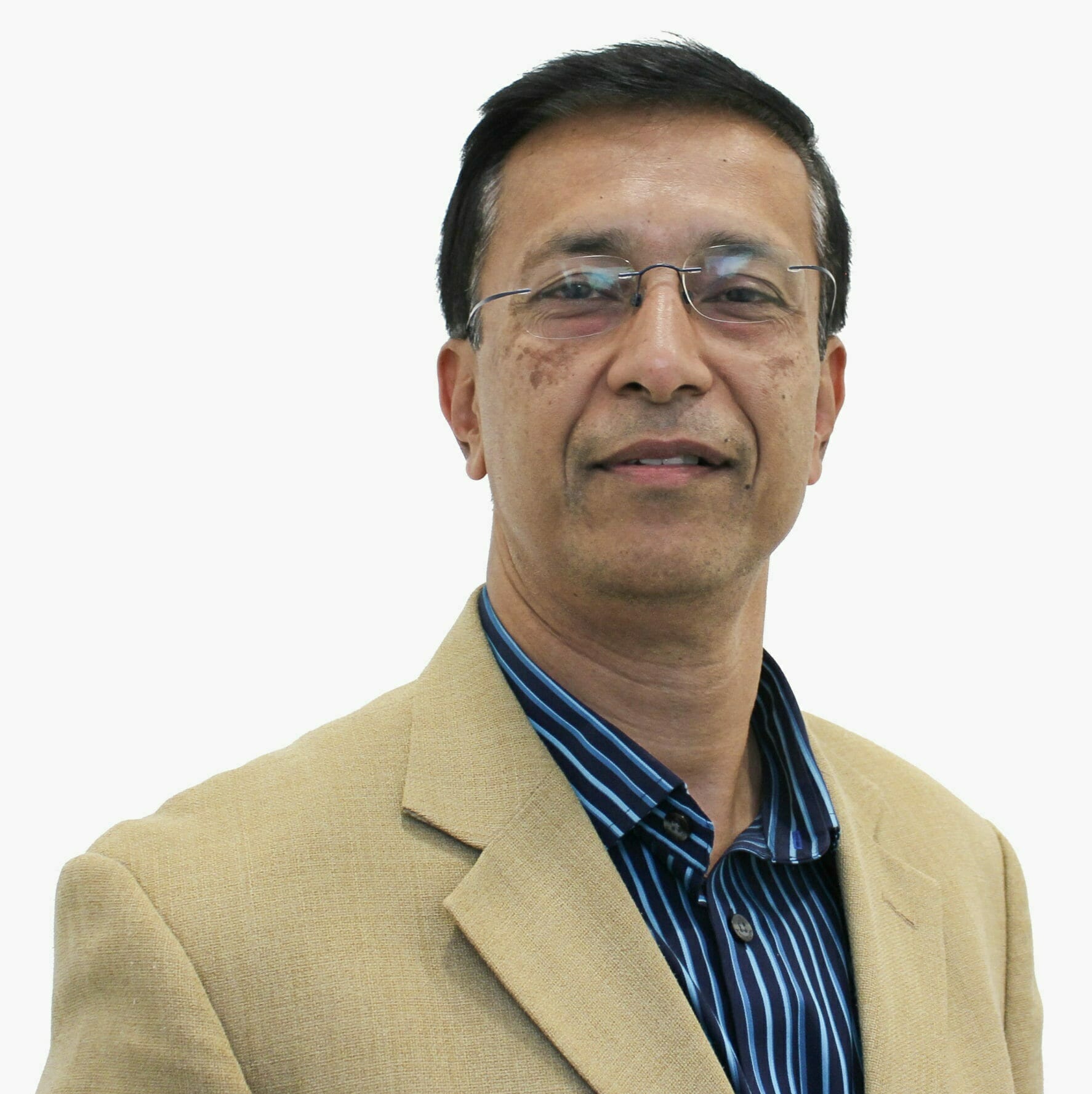 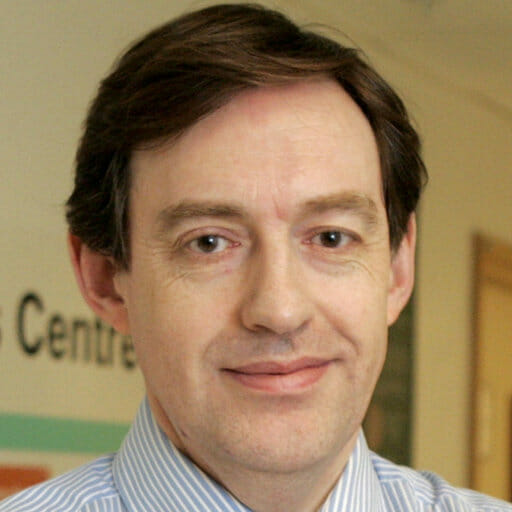 Consultant physician and diabetologist based in London. 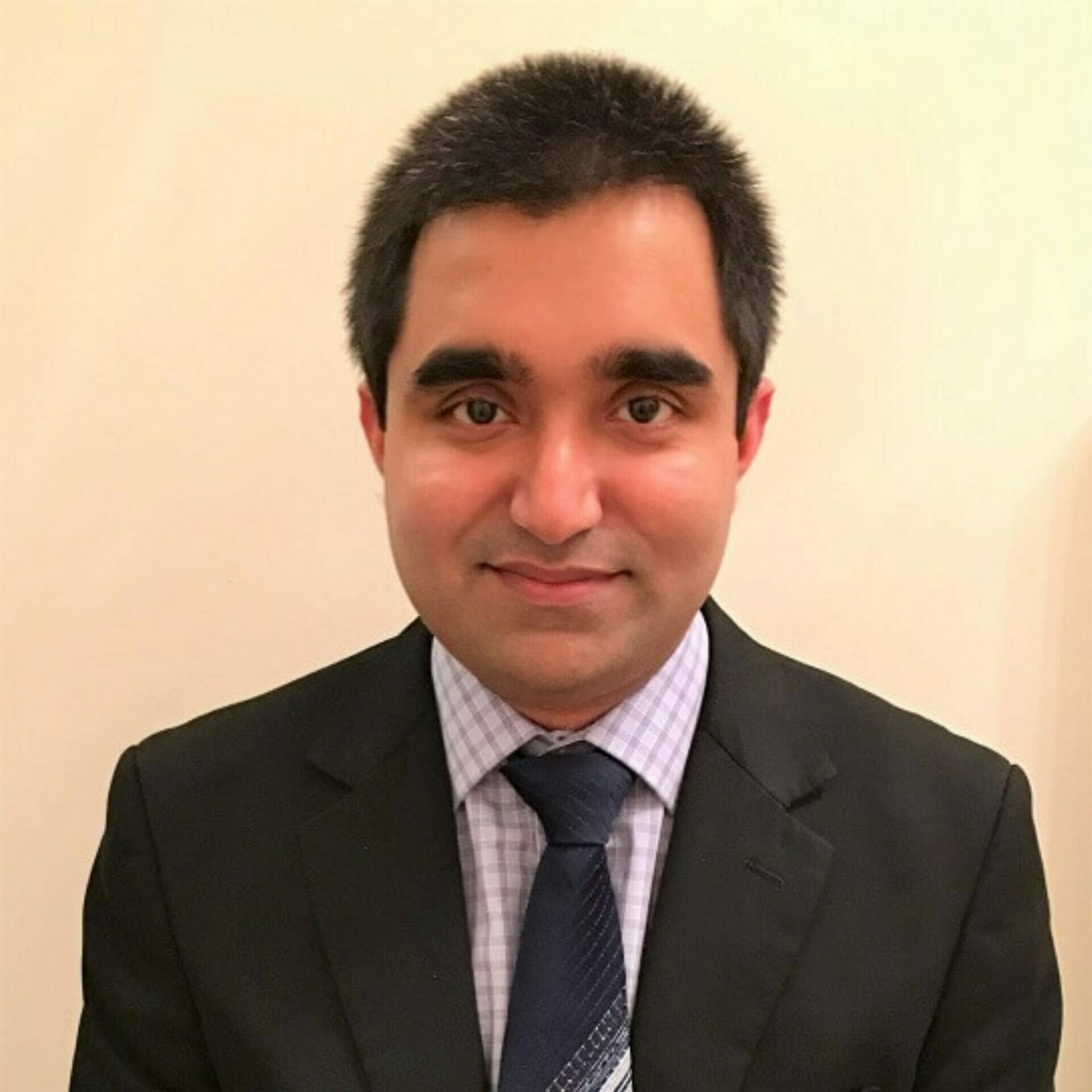 Our world-leading endocrinologists provide expert insight on the understanding and treatment of growth disorders. .

Speak to a member of our team 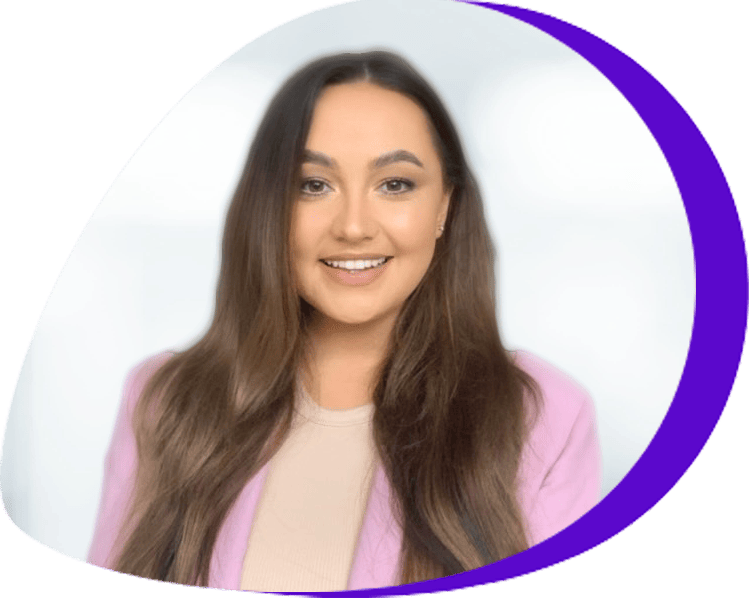 Make an enquiry online using this form and one of our team will be in touch. By using this form you agree with the storage and handling of your data by our team. Alternatively, you can contact us.

You don't need a referral from your GP to make an appointment with us.